Daniel Anderson, a chemical engineering professor at MIT and a member of MIT’s Koch Institute for Integrative Cancer Research and Institute for Medical Engineering and Science, has spent many years researching ways to package and deliver mRNA. Anderson, who recently co-authored a recent Nature Biotechnology review on mRNA therapies, answered some questions from MIT News on the progress of this technology.

Q: What are some of the advantages of RNA vaccines, and how were they developed so rapidly in response to the Covid-19 pandemic?

A: The beauty of RNA vaccines is that once an effective nanoparticle delivery system has been developed, new vaccines targeting new diseases can be rapidly created. For example, Moderna was able to build an optimized mRNA construct a single day after the SARS-CoV-2 DNA sequence was made public, and began dosing patients only weeks later. Conventional vaccine technology is much more slow to develop, and relies on bulk production of a vaccine using mammalian cells in a bioreactor or chicken eggs, while mRNA vaccines turn into the final product only once inside a patient’s cells. In some ways, mRNA vaccines are using the human body as its own vaccine production facility.

We were lucky that researchers and companies had been working for decades on RNA and nanoparticles, and specifically on the use of mRNA for vaccines for many years. Just as one example, the first RNA nanoparticle drug, Onpattro, was FDA-approved in 2018. While this drug is designed to affect the liver of patients, and has small RNA, not mRNA, the lessons learned in the creation of this drug along with all of the other work helped scientists advance the mRNA vaccines we benefit from today.

Q: What lessons has the development of the Covid-19 vaccines yielded that could help researchers with development of future RNA vaccines? What are some of the challenges that still need to be addressed?

A: There is no question that a lot of important information about Covid-19 vaccines has been learned in the last few years. Today, billions of doses of mRNA vaccines have been given to patients, providing important information about their function, safety, and manufacturing. We have learned that these drugs can be both safe and effective and, importantly, that it is possible to rapidly create a new vaccine to an emergent pathogen. We have also recognized challenges with mRNA vaccines, such as the fact that they must be kept frozen, some at very low temperatures. In the near future I expect we will see mRNA vaccines with improved stability and shelf-life.

Q: What are some examples of diseases where RNA vaccines and other mRNA therapeutics could prove valuable in the future?

A: We are at the beginning of what I believe will be a revolution in medicine. In the near term we will see new mRNA vaccines to new strains of the coronavirus, as well as vaccines against other important diseases like influenza. I am also optimistic that we will see mRNA vaccines and mRNA therapies for diseases where we really don’t have solutions, such as HIV and some types of cancer. Longer term, I expect that mRNA therapies will play an important role in certain genetic diseases such as cystic fibrosis, where mRNA delivered to the lung could allow lung cells to function more normally. Finally I am excited by the progress in genome editing, and the potential for mRNA nanoparticles to provide a permanent therapy for patients. While this may sound like science fiction, we already have evidence from human trials that in vivo genome editing of the liver is possible. 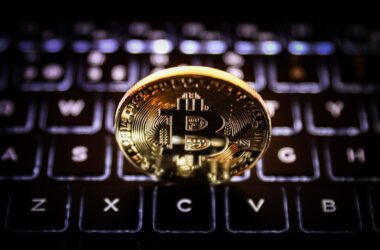 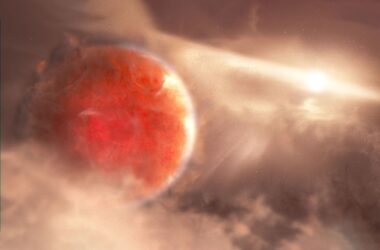 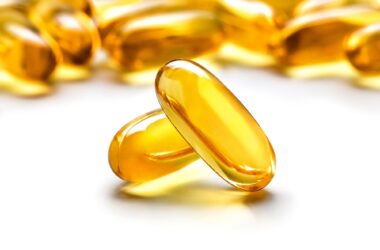